When 1 % is Not Good Enough 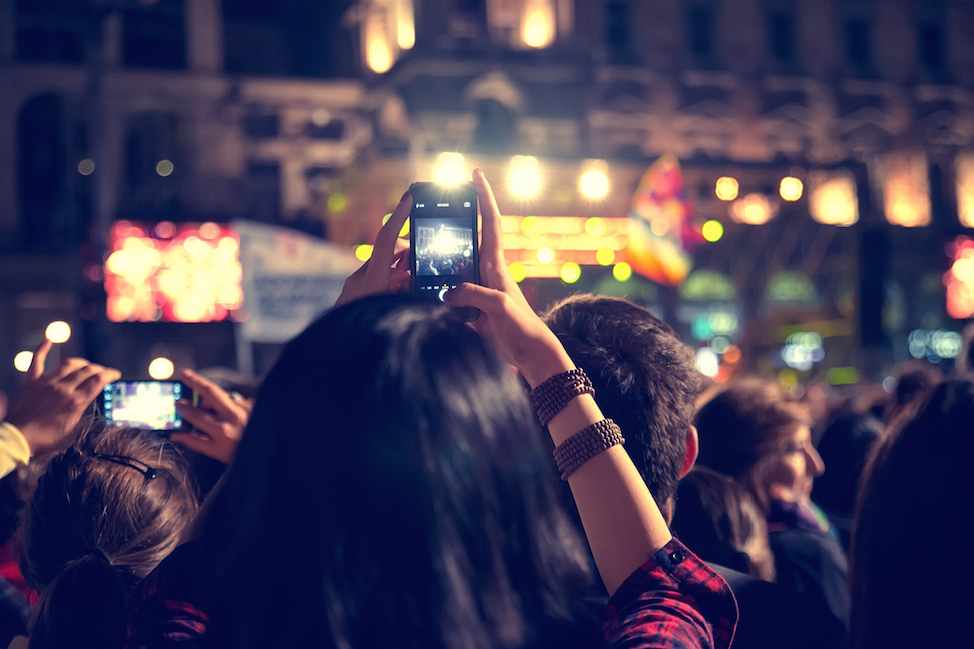 I wish news pundits and others would stop quoting statistics in which they are either ignorant about the real numbers or they don’t understand the significance of the numbers they are quoting. For example, many in the media are saying that 99% of all police are good and only 1% of the police are “bad” cops. There are over 1.1 million police officers in the U.S. That would equate to over 10,000 “bad” police, those who could potentially harm the people that pay and depend on them for their protection, which is a number greater than the current US military force in Iraq.

If we had a 1% acceptance rate of commercial airlines not crashing, we would have over 1,000 airline crashes per day. That would hardly be acceptable and, even though we would be thankful for the convenience of air travel, no one would trust any plane they boarded.

Modern technology is changing everything. Camera phones and social media are now holding law enforcement accountable as they can no longer hide behind a badge. Those who make false claims against police are also being exposed… The truth is finally being told on both sides and hopefully, everyone will learn to protect and love one another so both law enforcement and citizens’ are kept safe and we no longer have the problems of the 1 percent.